The Gallery at Rolling Acres

The Gallery at Rolling Acres hosts one exhibition per year, from June through September. During these months, the gallery is open on Saturday from 12-4, or by appointment. Our 2017 exhibit “Conversations: Studio and Table” featured work by various artists who had been invited to attend dinners and studio visits with our 2016 residents. Our 2018 exhibit was curated in connection with the newly released book “Nature Observed: The Landscapes of Joseph Fiore,” and showcased a selection of Fiore’s landscape works. Our 2019 exhibit will feature new works by our alumni from the past three years.

Look under Latest News for more details on our past, current or upcoming exhibit.

The Artwork of Joseph A. Fiore

The Center houses a large collection of work by the late Joseph A. Fiore.

Joseph A. Fiore (1925-2008) and his wife Mary were avid supporters of MFT. A contemporary of Lois Dodd and Alex Katz and a well-known avant-garde artist during the 1960s, Fiore divided his life between New York City and Jefferson, Maine. While Fiore is perhaps best known for his abstract compositions, his key inspiration was always the natural world – and this is where his heart lay.

Fiore’s family created the The Falcon Foundation after he passed, to manage the artist’s impressive collection of paintings. In subsequent years, the Foundation donated a generous number of Fiore’s landscape works to MFT—owing to the artist’s longstanding commitment to the organization and the fact that MFT brought together several of Fiore’s own passions, combining art and environmental stewardship.

Many of Fiore’s works are for sale through MFT Gallery and proceeds directly benefit the Fiore Art Center. 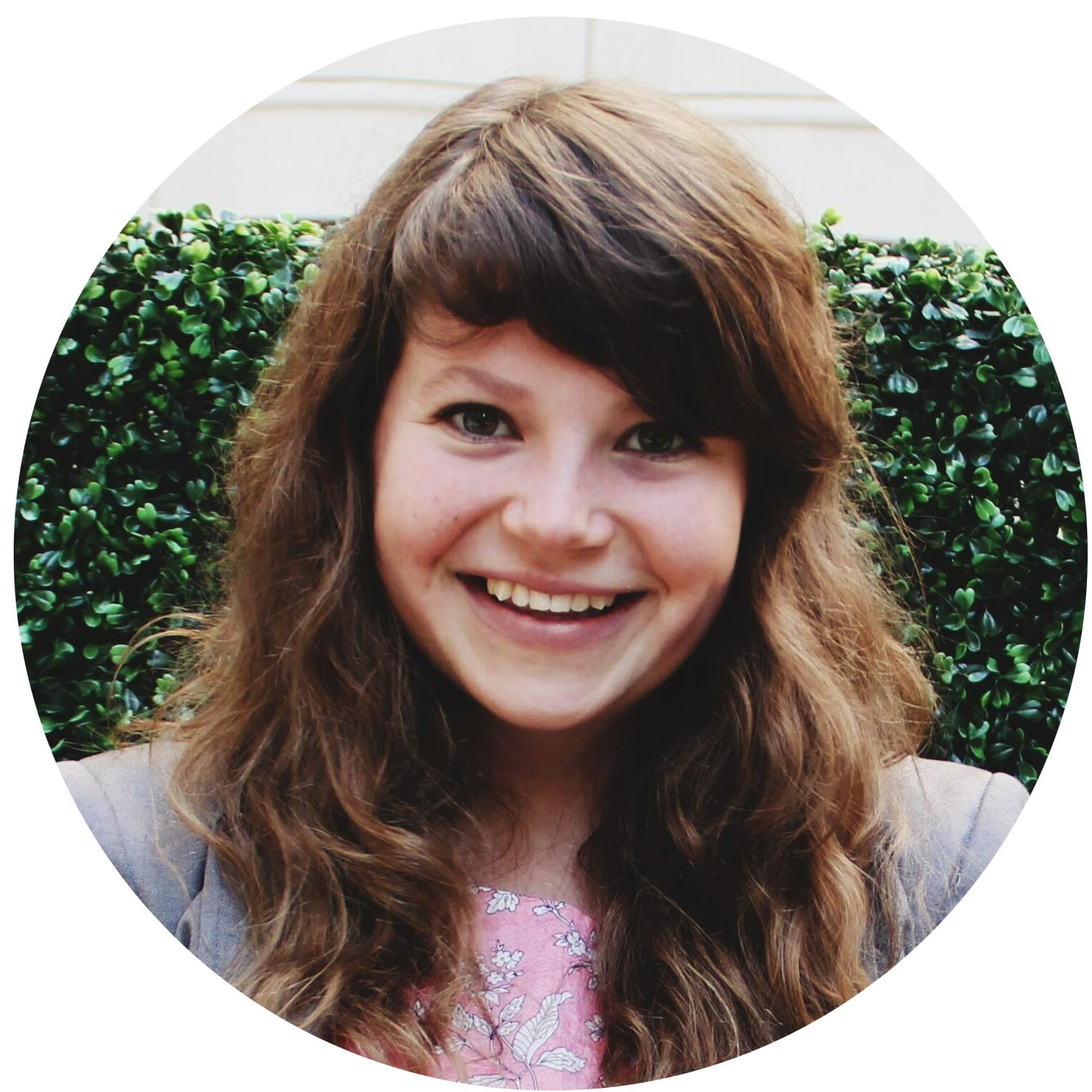