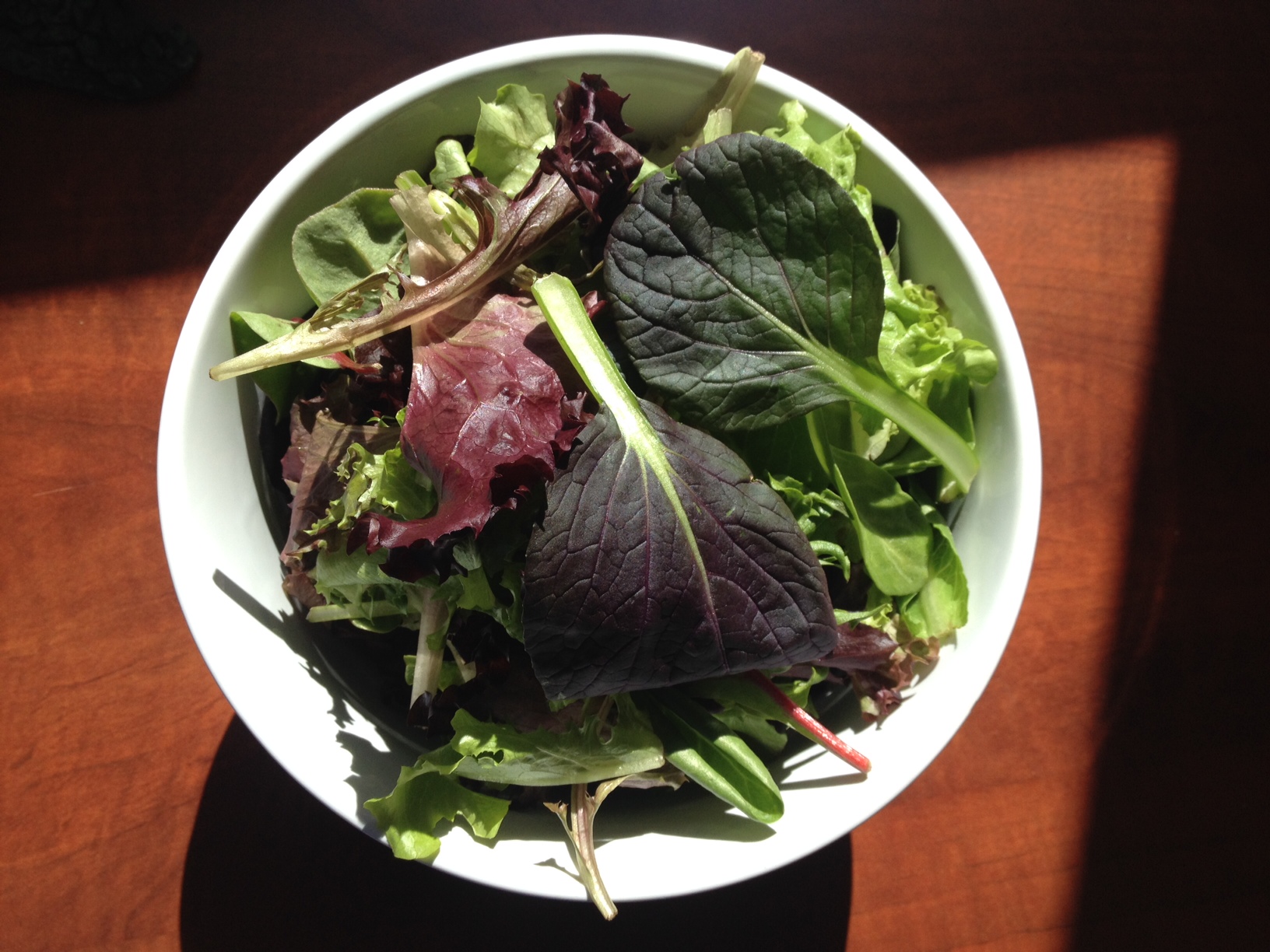 By John Piotti, originally published in the Republican Journal.

I telephoned a farmer friend of mine last week, interrupting him as he was planting. That’s right, planting. He was only starting seedlings in his greenhouse; but still, he was placing seeds in soil. He described the scene to me: the sun beating through the glass; his hands immersed in warm soil.

What an image! As visually powerful – perhaps even more so – as those scenes of Caribbean beaches I keep seeing in pop-up ads this time of year on my computer.

I’m not sure I have the ability to describe how it is different. Stronger? Brighter? More yellow? Maybe it’s some or all of those things. What I can say is that this light is the light that I associate with spring.

Susan and I took a nice long walk yesterday, tempted by temperatures that had edged over freezing. Hoping for warmth that wasn’t there, I only wore a fleece. And I froze! But still, it felt good to have hope, to believe that outdoor warmth was again possible, even if I never actually felt it. It’s the spring light that gives me that hope, and that convinces me that warmth is coming.

I give a lot of talks about the promise of farming in Maine, and I often find myself needing to convince audiences that Maine is a good place to farm. (This task is easier today than it often was 10 or 15 years ago, but it remains a challenge with some groups.) I talk about how Maine has a lot of land that was once farmed and could be again. I talk about how Maine has abundant water, and handy access to good markets. I think I make persuasive arguments, and by and large my audiences seem to agree.

But then I get to the point in the talk where either it all comes together or falls part. This is the point when I make the case that Maine has good growing conditions. I talk about how we may think of Maine as being so far north, but that in truth, we lie at the 45th parallel, only half way between the equator and the North Pole. Follow that line of latitude across the Atlantic and where does it come out? Just north of Provence, France. In the Po Valley of Italy. And in many other highly productive agricultural regions.

The point I make is that it is sunlight, not temperature, that really determines what you can grow. And Maine has great sunlight for growing food.

There’s been a quiet revolution in Maine farming over the last twenty years, on many levels. But one of the more dramatic changes has involved farmers who have taken advantage of Maine’s sunlight to raise and harvest produce year-round. The leading pioneer has been Elliot Coleman, the Brooksville farmer who developed methods to grow vegetables even in the depths of February, in unheated greenhouses, through a combination of a smart crop selection, deep organic mulch, and crop coverings that retain heat.

But as I said, for some audiences, my explanations are not enough. They simply can’t believe that Mainers can eat locally-grown food year-round.

I wish they could all be part of the winter CSA that is being piloted by the new food hub in Unity. Last week, my family received a box of Maine produce that included freshly harvested greens, as well as storage crops that tasted as good as they did last fall.

From Sunset Acres in Lyman came fresh baby kale and mizuna, a peppery Asian green. From Misty Brook Farm in Albion came some of the best tasting turnips I’ve ever had, fantastic roasted, but also delicious in the herb-infused au gratin Susan made. From the same farm also came some course-ground corn meal, which we have not yet tried, but which I’m hoping becomes a rich and creamy polenta.

The Apple Farm in Manchester supplied Jonah Gold apples, which have been expertly stored so that they are still good eating in March. From Terranian Farm in Troy came a pink-fleshed potato, similar to another variety we received a few weeks ago. Delicious!

To round out the box, there was fresh-made tofu from the Heiwa Soy Beanery right here in Belfast, a blueberry cardamom fruit spread from Turtle Rock Farm in Brunswick, and a package of Maine sea salt.

Every two weeks for the past four months, my family has received a wonderful and often surprising assortment of local farm product of this sort. In addition, we also receive a “meat share” which provides Maine chicken, beef, and pork. Susan says it’s like Christmas.

We are lucky to be part of this winter CSA in its trial season. At present, only employees of two businesses—Maine Farmland Trust and Johnny’s Selected Seeds—are participating, as the new food hub works out any bugs. By this summer, the program will be expanded to other workplaces.

CSAs have become increasingly popular. For those unfamiliar with the term, it stands for “community supported agriculture,” which is both a mouthful and not particularly descriptive. With most CSAs, you support a single local farm, by buying upfront a share of the farmer’s products. As a CSA member, you literally share in both the ups and downs of farming. If there is a bountiful harvest, you could win big; but the opposite may also be true. Still, because the farmer has pre-sold products, and thus does not have to spend time or money to market them, CSAs are often a good deal for consumers.

The CSA that my family is now participating in is a little different. The Unity Food Hub is a new business venture that pools together products from three dozen Maine farms, in an effort to help those farms reach markets that they could not easily reach on their own. The hub is using a “multi-farm CSA” as one of its marketing vehicles. Another way this model is different is that the hub is conveniently delivering the products directly to workplaces.

After Susan looked over the box we received last week, she commented how she felt so fortunate. She wished that others could enjoy what we are enjoying. In a few months, that will be possible.

For now, we feel fortunate indeed to be eating fresh baby kale that was grown in Maine in February.

What I didn’t tell you earlier is that Coleman’s methods actually do not allow you to grow year-round. You can harvest product all year long, but there simply isn’t enough light for about six weeks –from late November to mid-January. It’s not the cold, but the darkness, that inhibits growth. As the light begins to return, life renews.

That’s exactly how I’ve been feeling these last few weeks.

MFT has awarded grants to five farms, totaling $238,103, to grow their businesses. The farms…

VINES: The Sweet Story of Bitter