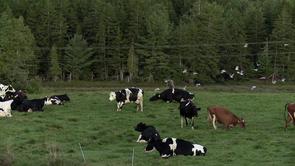 In addition to the film premier at the Camden International Film Festival on September 27th at the Camden Opera House in Camden at 7:30 p.m., they will also be doing The Maine Tour with the following dates and locations: