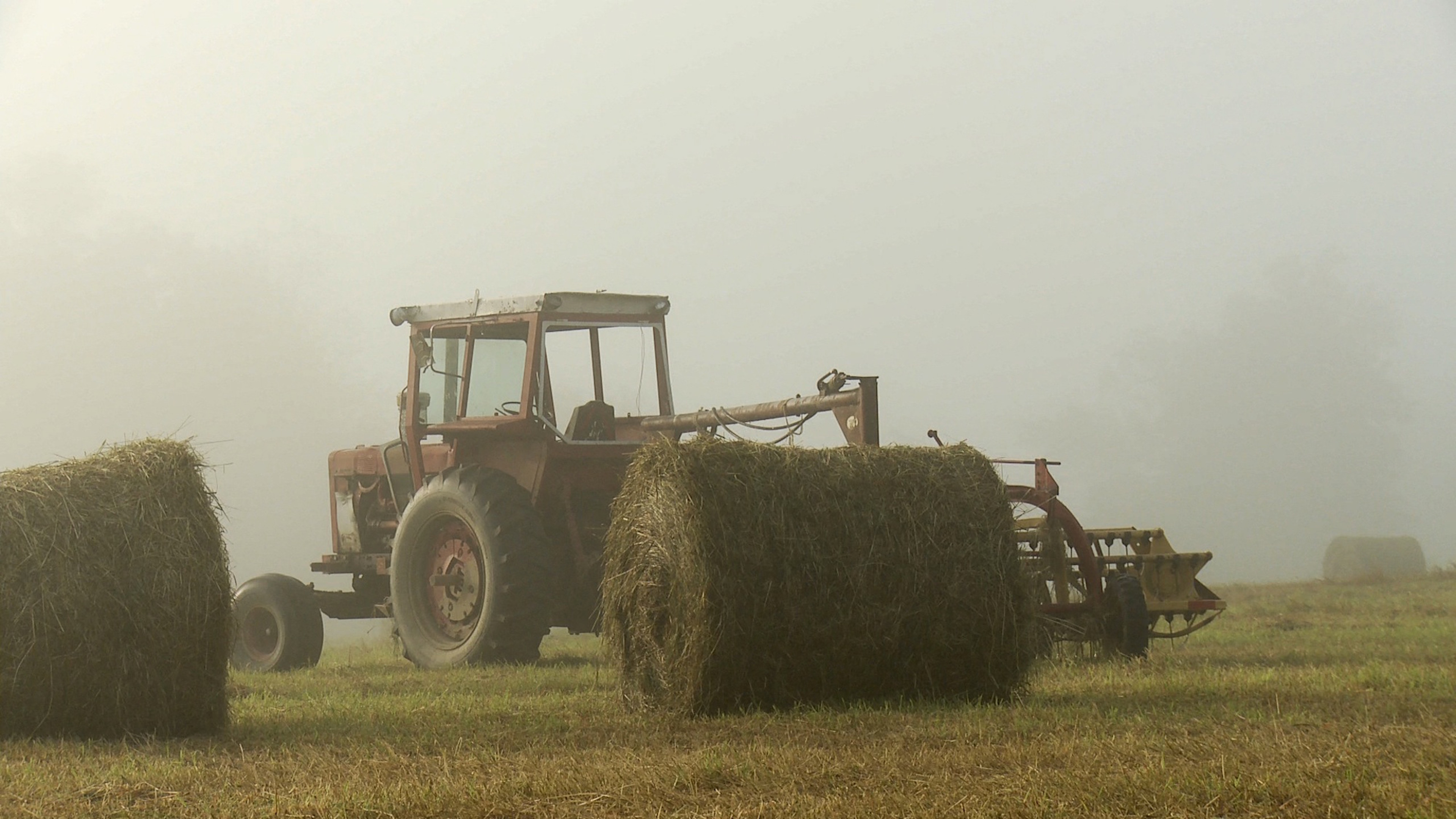 Join us at Johnson Hall, Gardiner on Tuesday, May 23rd at 6:30 pm for Forgotten Farms, a new film about the important role dairy farms play in New England’s farming landscape.

Dairy farmers remain the backbone of the region’s agriculture but fight for survival in an age of artisan cheese and kale. New England has lost over 10,000 dairy farms in the past 50 years; about 2,000 farms remain. Through conversations with farmers and policy experts, FORGOTTEN FARMS reconsiders the role of these vital but forgotten farmers, who will be essential players in an expanded agricultural economy.

Amanda Beal of MFT, Dave Colson of MOFGA, along with the film makers and Maine dairy farmers, will discuss how the themes of the film are present in Maine’s dairy industry today and where we can go from here.