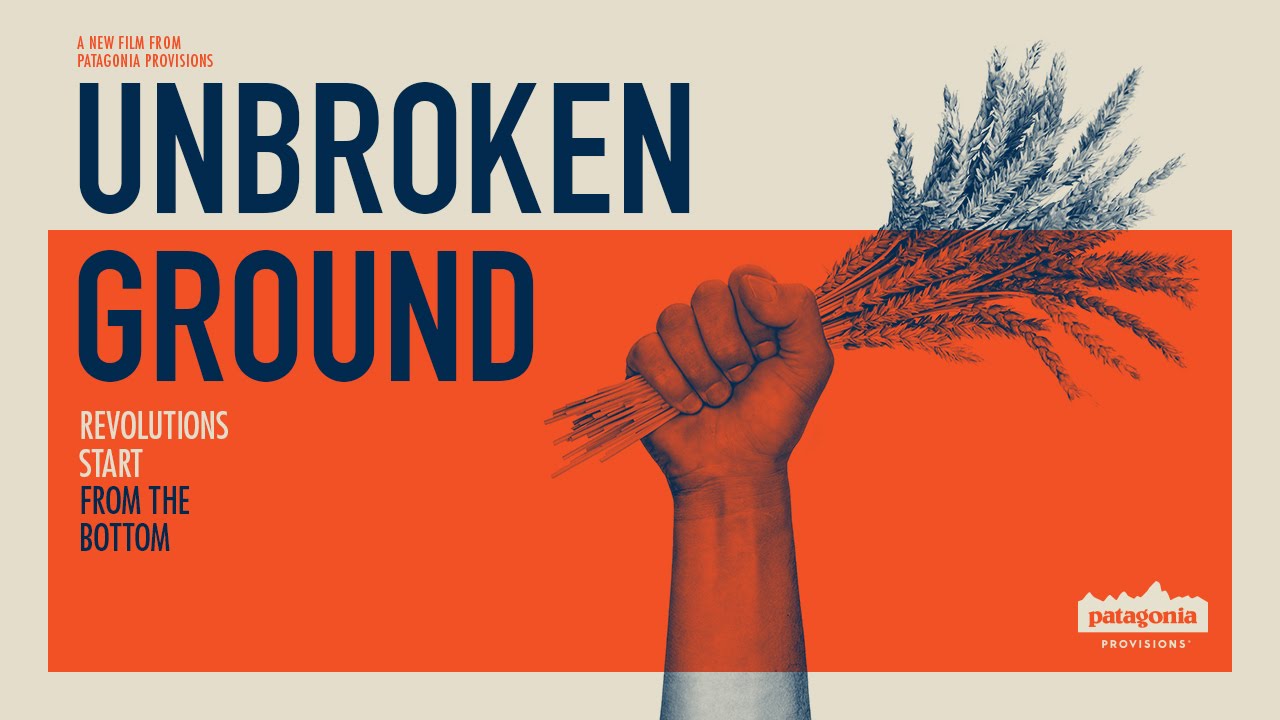 Patagonia Provisions presents Unbroken Ground October 6, 7:00 pm at Frontier Café, Brunswick.  The film will be followed by a discussion led by Amanda Beal, that will connect the themes in the film to what’s happening in Maine

About the film: Our food choices are deeply connected to climate change. Unbroken Ground, a compelling new Patagonia Provisions film directed by Chris Malloy, explains the critical role food will play in the next frontier of our efforts to solve the environmental crisis.

This film explores four areas of agriculture that aim to change our relationship to the land and oceans. Most of our food is produced using methods that reduce biodiversity, decimate soil and contribute to climate change. We believe our food can and should be a part of the solution to the environmental crisis – grown, harvested and produced in ways that restore our land, water and wildlife. The film tells the story of four groups that are pioneers in the fields of regenerative agriculture, regenerative grazing, diversified crop development and restorative fishing.