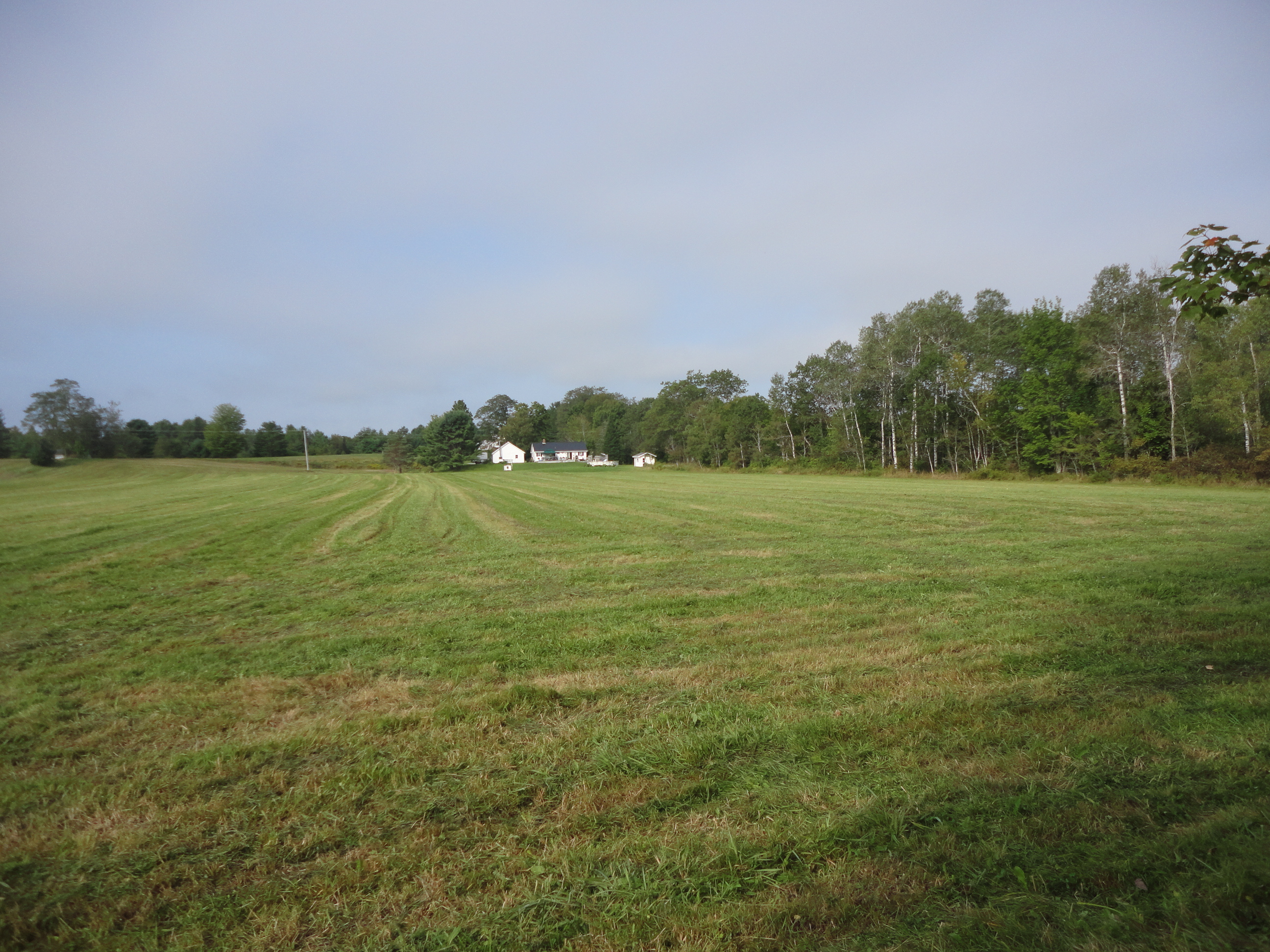 We don’t always share values with our neighbors. But when we do, we form a bond that contributes to a larger intimation: community.

For all of us, community stems from connection with people and place. For farmers in particular, community often comes from a shared way of life, one that has existed in Maine for generations and is inextricably rooted in the land.

Two adjacent farms in the Carmel area understand the importance of sustaining that community. In 2012, worried about increasing development pressure, the MacDonalds of MacDonald Farm donated an easement to keep their 150 acres available for agriculture forever. And two years later, Fred and Sue Kircheis followed suit.

The Kircheis bought their farm, Treesqueak, in 1969, and are only the second owners since the farm was built in 1890. By farming the land, they are preserving the historical identity of the Carmel, Maine area—not keeping it locked in the past, but maintaining its agricultural viability for the future.

But that future viability could be disappearing. Fred and Sue have seen other nearby farms being sold and developed, and knew that the same thing could happen to their land after they were gone. Watching the MacDonalds go through the land protection process, and witnessing what it meant to the area, gave Fred and Sue an incentive to do the same thing for their farm. And on July 2, 2014, they closed on a donated easement on Treesqueak Farm.

Although Carmel itself might not seem to be in danger of becoming suburbia in the near future, the area is under serious development pressure because of its proximity to Bangor. Indeed, the amount of agricultural land in farms in Penobscot county has decreased from 37,965 to 25,844 acres between 2007 and 2012.

The commitment of these neighboring landowners has resulted in the protection of 237 acres of contiguous farmland in Carmel, which will, as Sue puts it, “be preserved in a useful way.” The couple is excited to talk to more farmers in the area about donating easements to protect an even larger area.

Each contribution makes a difference for the future of farming in Maine. And together, they create a community.

Listen to the podcast from Treesqueak Farm on the day of the easement closing: [powerpress]

Data from the USDA 2012 agricultural census.