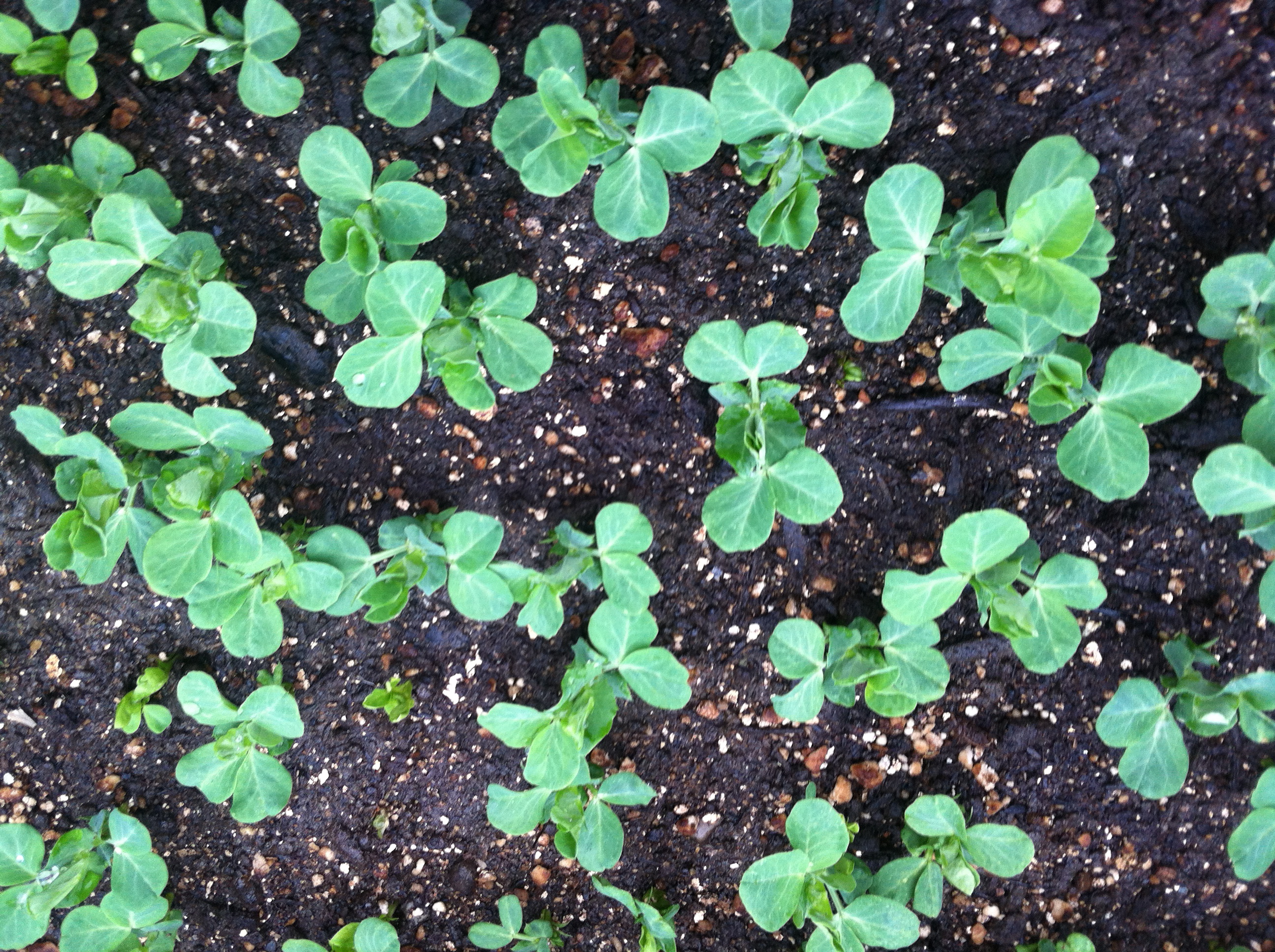 It couldn't be more simple. Think of the sandwich, take it apart and build it…