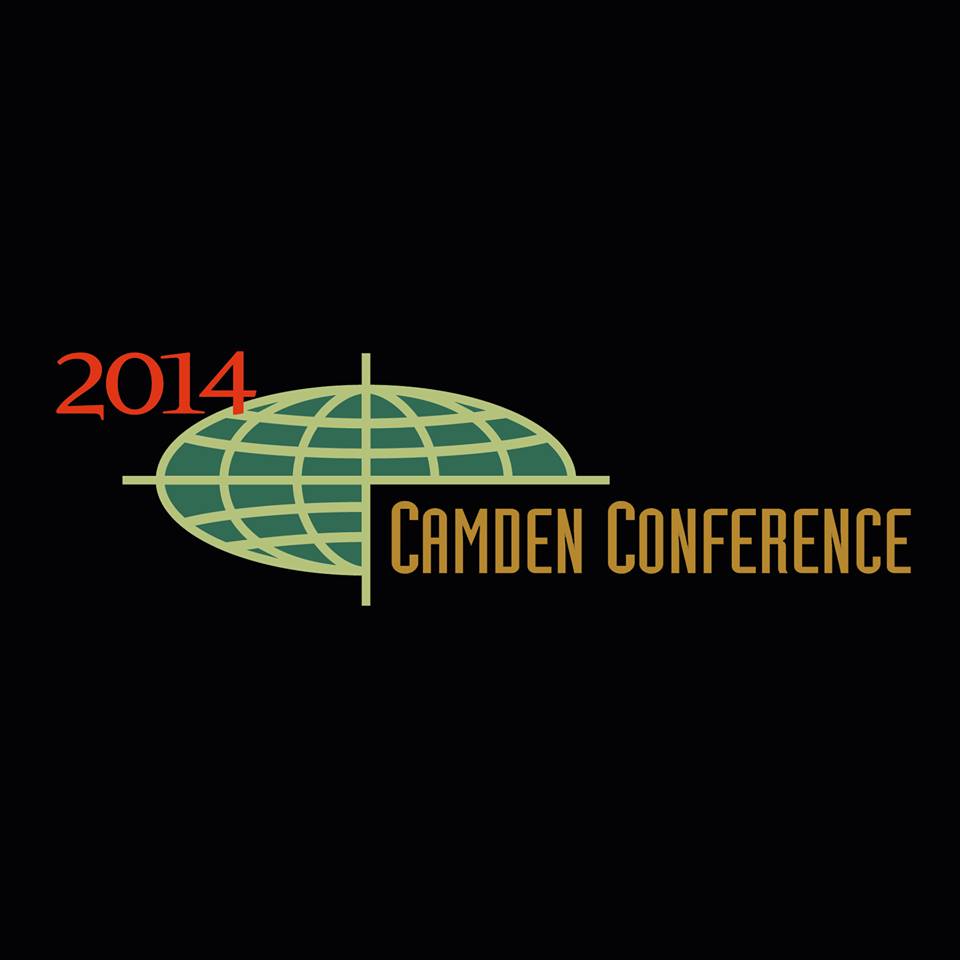 Maine is not often viewed as being on the cutting edge, but in the world of sustainable agriculture, Maine is a leader. Maine has many lessons to share—applicable to other states and other parts of the world.  In addition, farming in Maine is poised to play a critical in New England’s future economy in way that provides a powerful model for other regions.

John Piotti of Maine Farmland Trust will speak on “The future of farming in Maine—and what that means for us and the world” on Tuesday, December 3, 6:30–8:00 pm at the Belfast Free Library. This event is free and open to all.

John Piotti of Unity has served as CEO of Maine Farmland Trust since 2006. He has worked on agriculture issues since the early 1990s—when most people dismissed farming in Maine as having no future. From 1995 to 2006, he managed all the farm programs for Coastal Enterprises, Inc. (CEI).  John has served as chair of the Northeast Sustainable Agriculture Working Group (NESAWG) and a director of the National Campaign for Sustainable Agriculture. In Maine, he has been a key player in just about every state level committee and task force involved in agriculture over the past 15 years.   From 2002 to 2010 John also served in Maine’s State Legislature, where he chaired the Agriculture Committee and later served as House Majority Leader. In 2005, John was one of only eight Americans awarded a prestigious Eisenhower Fellowship. He spent time in Sweden and Brussels exploring European models for using agriculture as a vehicle to advance sustainable community development.   John holds three degrees from the Massachusetts Institute of Technology (MIT): in engineering, public policy, and management.  He was recently named by Maine Magazine as one of the 50 people who have done the most for the state.

Co-sponsored by the Belfast Free Library, this event is offered as a free community event in in anticipation of the 27th Annual Camden Conference: The Global Politics of Food and Water, February 21-23, 2014.

The mission of the Camden Conference is to foster informed discourse on world affairs through year-round community events, public and student engagement, and an annual weekend conference. For more information, visit www.camdenconference.org, email info@camdenconference.org, or call 207-236-1034.

This is a story from our Newsletter a year ago, with an update: It was…