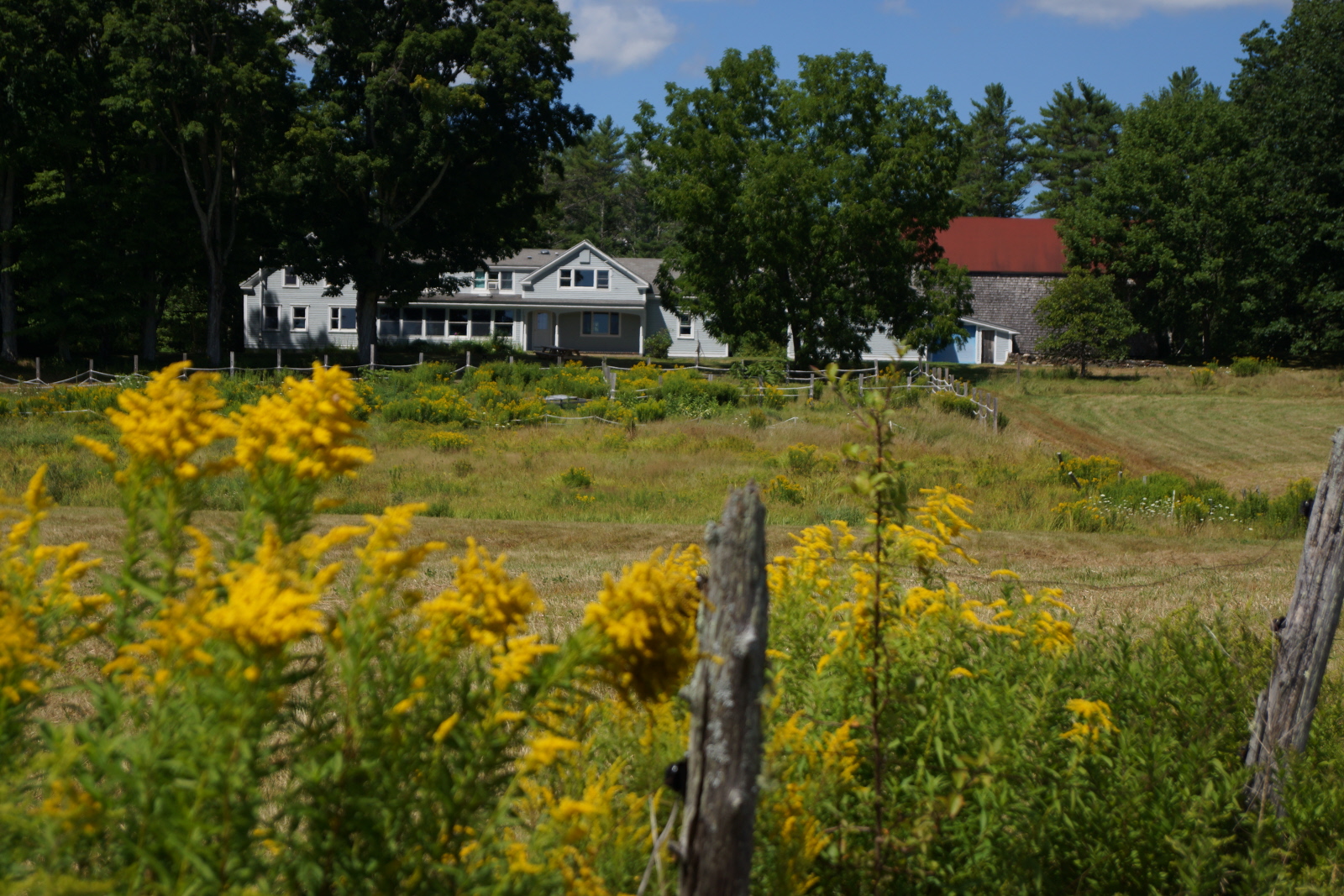 Applications for the 2018 artist residencies at the Joseph A. Fiore Art Center at Rolling Acres Farm in Jefferson will open in early December. Over the course of the summer the Center will host six visual art residencies (five for Maine artists, one of which is reserved for an indigenous Maine artist; and one for an out-of-state or international artist), one performing arts residency, and one writing residency. There will also be a seasonal position for a resident gardener with an affinity for the arts. Those interested can find more information and application details online at https://www.mainefarmlandtrust.org//jaf-art-center/.

This will be the third summer that the Fiore Art Center has offered a residency program. David Dewey and Anna Witholt Abaldo, co-directors at the Center, are excited to be working with yet another excellent jury panel. “Because we are introducing a different writing residency this year, and a completely new performing arts residency, we searched for professionals with experience in these fields who also possess a strong visual arts background,” explains Witholt Abaldo.

Ariel Hall was invited to the panel with an eye on the performing arts residency. Ariel Hall is a multi-disciplinary artist working mainly in performance and installation. She has shown her work at La MaMa, Panoply Performance Lab, the Culture Project, the Center for Maine Contemporary Art, and in the streets of New York City and Sao Paulo, among other locales and venues. Ariel assisted curators at the Museum of Modern Art in New York City for two years, helping them better execute performative and interactive artworks in the museum’s galleries; she also performed and facilitated the production of these artworks. Ariel holds an MA in Performance Studies from NYU. She served as Events Director at the Steel House in Rockland and in recent years as Curator for TEDx, Portland, ME.

Stuart Kestenbaum is the author of four collections of poems, Pilgrimage (Coyote Love Press), House of Thanksgiving (Deerbrook Editions), Prayers and Run-on Sentences (Deerbrook Editions), and Only Now (Deerbrook Editions) and a collection of essays The View From Here (Brynmorgen Press).  He has written and spoken widely on craft making and creativity, and his poems and writing have appeared in numerous small press publications and magazines. He was appointed poet laureate of Maine in 2016.  Kestenbaum was the director of the Haystack Mountain School of Crafts in Deer Isle, Maine for 27 years, where he established innovative programs combining craft and writing and craft and new technologies. He is an honorary fellow of the American Craft Council and a recipient of the Distinguished Educator’s Award from the James Renwick Alliance. 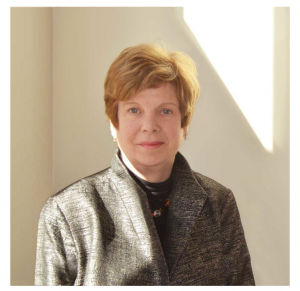 Susan C. Larsen, Ph.D., is Executive Director of the Dorothea and Leo Rabkin Foundation in Portland, Maine.  She is an art historian and critic who was formerly Professor of Art History at the University of Southern California, Curator of the Permanent Collection at the Whitney Museum of American Art, Chief Curator of The Farnsworth Art Museum, and Collector of Documents for the Smithsonian Institution. She has written on a wide range of American art and artists including the work of:  Charles Biederman; Vija Celmins; David Dewey; Richard Diebenkorn; Charles Duback; Joseph Fiore; Viola Frey; Edward Hopper; Hoon Kwak; John McLaughlin; Leo Rabkin; Italo Scanga; Jon Serl; William Thon; Cy Twombly and many others. She lives with her husband, Lauri Robert Martin, in South Portland, Maine.

During the summer of 2017, six visual artists, one writer/archeologist and one gardener/artist lived and worked together at the Joseph A. Fiore Art Center. The results of their creative residencies were enjoyed by visitors to the Center’s monthly Open Studio Days. Eliza Graumlich (a young writer hailing from Bowdoin College) and Susan Metzger (photographer) interviewed each resident to capture their process and experience at the Fiore Art Center. Interviews and photos can be found online at: https://www.mainefarmlandtrust.org/latest-news/

The mission of the Joseph A. Fiore Art Center at Rolling Acres Farm is to actively connect the creative worlds of farming and art making. The Center’s purpose is to continue and evolve the dialogue between human and environment within the context of our current culture and time. It offers exhibitions and public educational events, it engages in research and development of new farming practices and hosts residencies for artists on a working farm in Jefferson, Maine. The Fiore Art Center is a program of Maine Farmland Trust. The late Joseph Fiore was an artist and active environmentalist who, with his wife Mary, generously supported Maine Farmland Trust for many years.