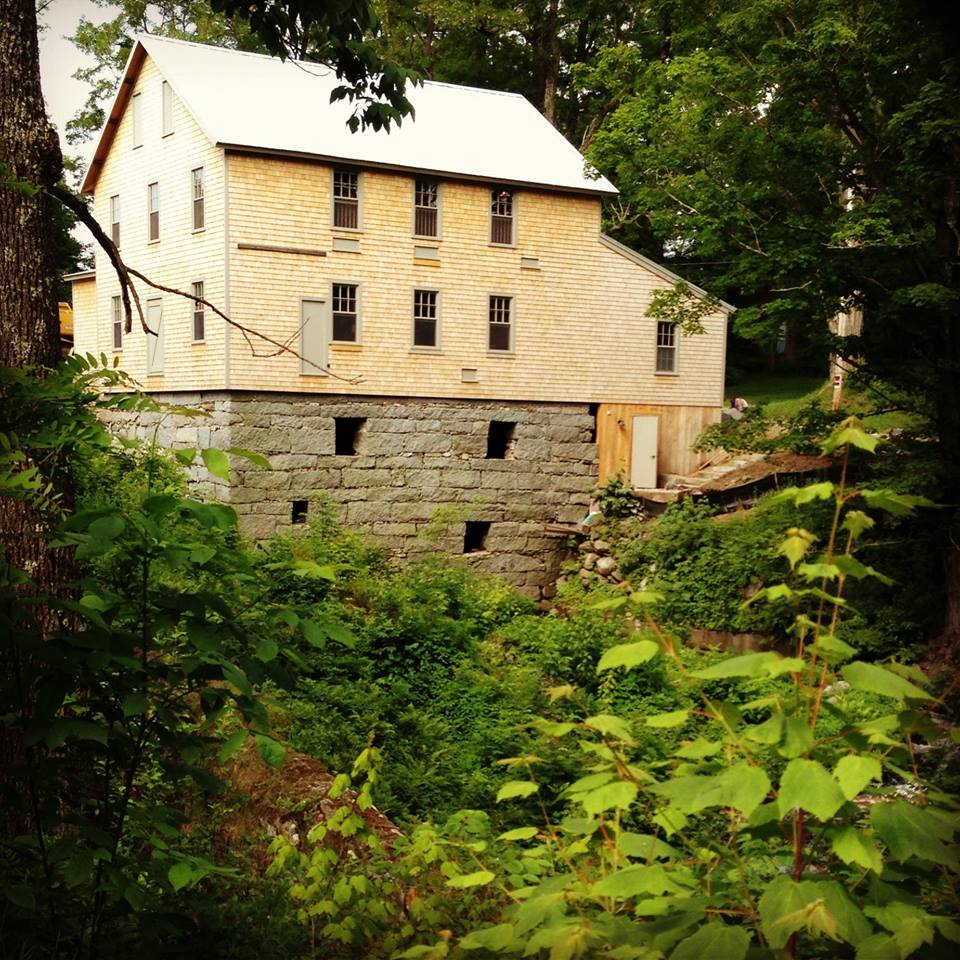 REVIVING THE FREEDOM MILL and JOSEPH FIORE: THE NATURE OF THE ARTIST, two short films that premiered at the 2013 Camden International Film Festival, will screen Tuesday, November 26th at The Colonial Theater in Belfast at 7PM. The screening is free, and open to the public.

JOSEPH FIORE: THE NATURE OF THE ARTIST paints a revealing portrait of Joseph A. Fiore (1925-2008), a critically acclaimed vanguard New York artist in the 1960’s,  who spent his summers in Jefferson, Maine. Fiore began as an abstract painter, and moved through several transitions in his life as an artist. He worked alongside Josef Albers, Willem deKooning, Robert Rauschenberg, and others. Artist-friends Alex Katz, Lois Dodd, Charles DuBack, Rackstraw Downes, David Dewey, and Paul Resika offer insights into his aesthetic. His pictographic rock paintings are part of a collection that Maine Farmland Trust is now placing in museums and other non-profits.

REVIVING THE FREEDOM MILL documents environmentalist Tony Grassi’s project to revive an abandoned Mill in Freedom, Maine. With the help of a team of builders, masons, engineers and architects, he sets out to reconstruct a forgotten historic treasure, in hopes of bringing new life to the town.

REVIVING THE FREEDOM MILL will be followed by a Q&A panel, featuring some of the people involved in the project, including: David Conover (Filmmaker, Compass Light Productions), Tony Grassi, Jay Fischer (Cold Mountain Builders), and John Piotti (Maine Farmland Trust).