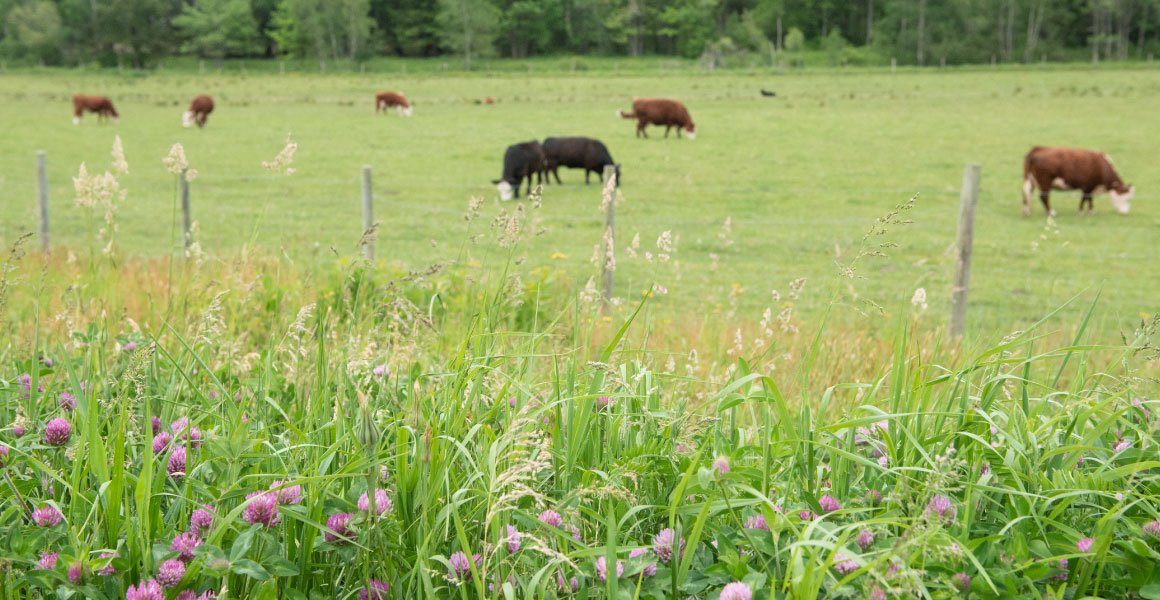 At the end of June, the House Select Committee on the Climate Crisis released its report outlining policy recommendations for Congress to implement in order for the U.S. to reach net-zero greenhouse gas emissions by 2050. The report included a chapter on agriculture, recognizing its critical role in climate change mitigation and adaptation. The agriculture section of the Select Committee’s report includes seven major components – increasing carbon sequestration and resilience, decreasing agricultural greenhouse gas emissions, improving technical assistance and research, supporting on-farm renewable energy and energy efficiency, supporting the next generation of farmers, preserving farmland, and reducing food waste. Importantly, many of the provisions in Congresswoman Chellie Pingree’s Agriculture Resilience Act (ARA), which MFT supports, were included in the Select Committee’s report. A more detailed analysis of the agriculture section by the National Sustainable Agriculture Coalition (NSAC) can be found here.

In August, some farmers will be delivering to the House Select Committee a letter signed by several thousand farmers across the country urging effective policy action to combat climate change, and especially to help farmers and ranchers weather the storm and lead the way towards a more sustainable future. 135 farmers in Maine signed onto the letter, and MFT was able to help gather many of those signatures. Although it is unlikely that Congress will take any action on the House Select Committee’s recommendations until after the November election, the report could provide an important roadmap for future congressional action.

Maine voters overwhelmingly passed Question 1 on July 14th, supporting a $15 million bond to invest in high-speed internet infrastructure that will be matched by $30 million in private, federal and local support – tripling the impact of this smart investment.

The lack of access to reliable, high-speed Internet service in Maine is a significant challenge for farmers across the state, preventing them from growing and diversifying their businesses. Lack of access can diminish sales, cause delays in obtaining needed supplies, produce difficulties with billing and crop management, prevent access to needed research, and result in lost market opportunities. The coronavirus pandemic has highlighted the critical importance of high-speed internet for Maine farm businesses. Many farmers across the state have needed to increase their online business activities and/or pivot to using more online platforms to sell their products. The need for high-speed internet service in Maine will only increase in the future, not only to support farm businesses, but to also provide farm families with access to important educational and communication resources.

We are very grateful for everyone’s support in helping to pass this important bond for Maine.

June 22
The Milkhouse
Monmouth ME