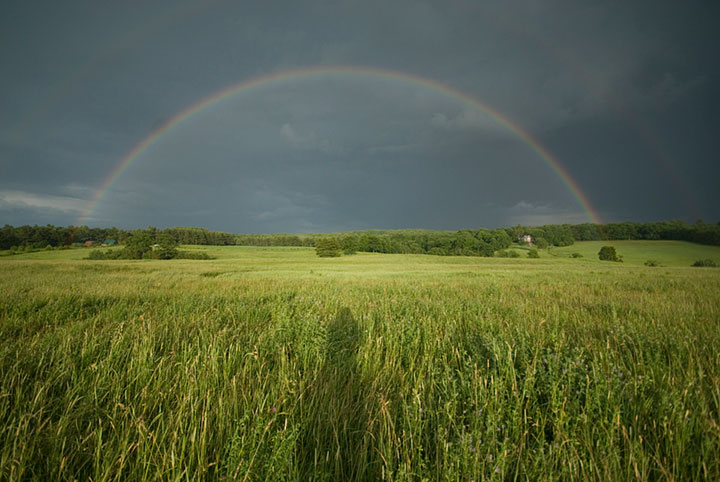 On Friday, May 18, 2018, a draft of the farm bill was rejected on the floor of the House of Representatives by a vote of 198-213, with all Democrats and 30 Republicans voting against it. House Speaker Paul Ryan (R-WI) and others are trying to obtain enough votes to bring the bill back to the House floor for another vote on June 22nd. Doing so would require reaching a deal with either moderate Republicans or the House Freedom Caucus. These negotiations will involve not only issues related to the farm bill, but also an immigration bill that House Freedom Caucus members are demanding a vote on before consideration of the farm bill. Others are advocating for House Agriculture Committee Chairman Mike Conaway (R-TX) to restart the process in the House Agriculture Committee, working with Democrats on the Committee this time to produce a bipartisan farm bill that has enough support for passage.

MFT believes the best path forward is for the House Agriculture Committee to restart the Committee process and produce a bipartisan farm bill that does not contain some of the devastating cuts to working lands conservation programs and business development programs that support Maine farmers in their efforts to be good stewards of their land and to grow their businesses. Although the draft farm bill contains some important funding increases for the Agricultural Conservation Easement Program (ACEP) and the Food Insecurity Nutrition Incentives Program (FINI), it also contains some provisions that are very problematic for Maine farmers. These provisions include:

More information on the specifics of the House farm bill can be found HERE.

The Senate Agriculture Committee is continuing to work on a bipartisan basis to produce its version of the 2018 farm bill. Although the specific timeline is not clear, the Committee will likely release its bill in the coming weeks. The current farm bill expires on September 30, 2018. If a 2018 bill is not passed by both the House and Senate by September, a bill to extend the current farm bill for some period of time will need to be passed in order for all programs included in the last farm bill to continue to be funded in the interim before the next one is passed.