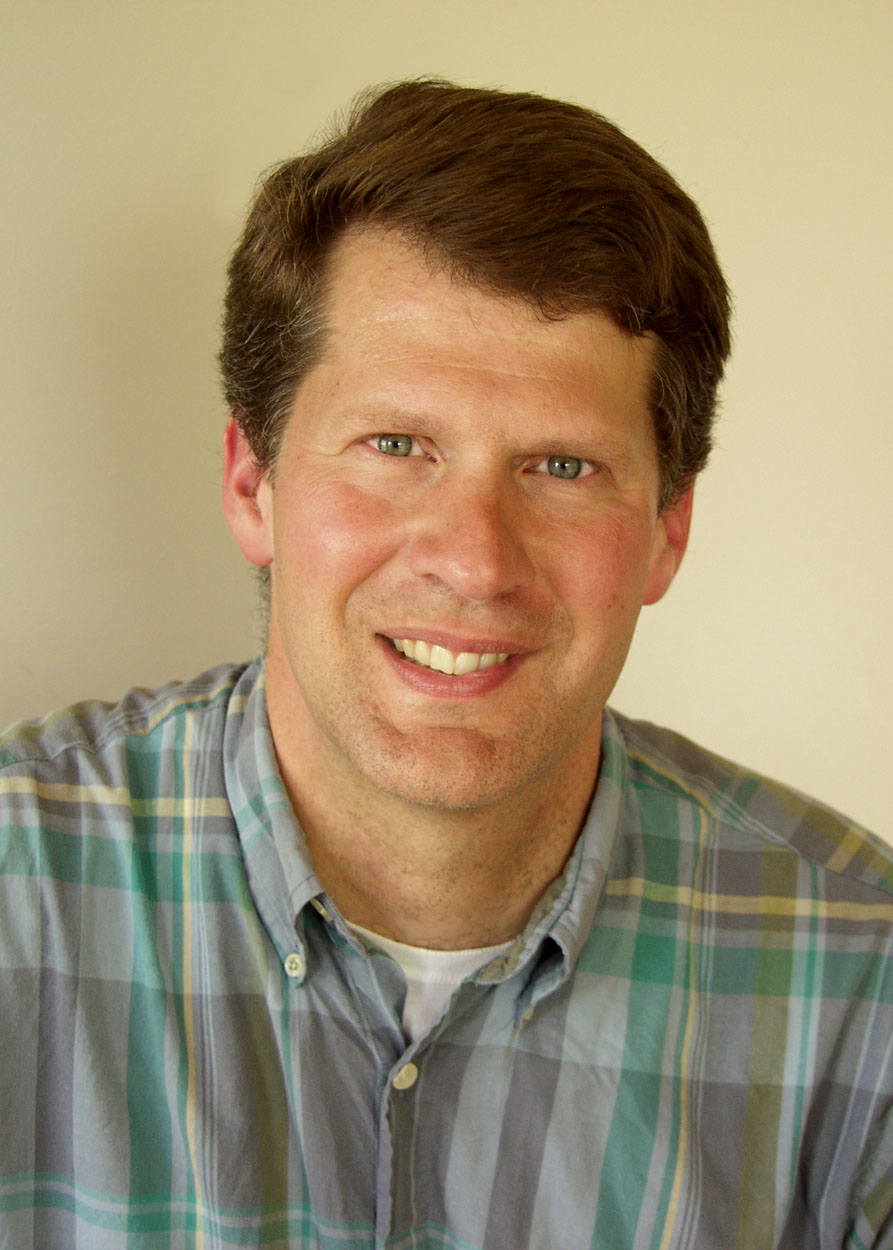 Perhaps there is no good way to return to work after summer vacation, but I can think of better ways than what I had scheduled for the morning of Monday, August 19: a “listening session” in Augusta, at which the federal Food and Drug Administration would summarize proposed rules to implement the Food Safety Modernization Act, and then seek public comment.

I knew the meeting would be long and thought it could be frustrating. I feared that learning more about the rules would only reinforce what my early research had suggested—that farming in Maine will be hurt.  But here was a rare and important opportunity for Maine’s farm community to speak to key FDA officials.  I had to be there.

The kindest remark I can make about the Food Safety and Modernization Act is that it could have been worse. Is its final, amended form, the law exempts many smaller farms from onerous and costly new requirements that would have driven most of them out of business. But the version of the law that passed still threatens many small and medium sized farms, especially the kind of diversified farms that have been leading the rebirth of farming here in Maine. Moreover, the rules that FDA is now developing to implement the law could put the brakes on the growth of farming in Maine, just as farming here is poised to take off.

At the meeting, FDA officials did as expected. They spent considerable time (often going over some of the same information repeatedly, as only bureaucrats can) pointing out everything the rules will not cover—presumably to ally our fears. They spoke about how these rules only pertain to produce, and only certain kinds of produce, and not any produce that was destined for commercial processing, even if otherwise covered by the rules (such as tomatoes that a cannery was turning into pasta sauce). They spoke about how farms would have several years to comply, and how farms that sell under $500,000 a year directly to customers (through farm stands or farmers markets or CSAs) would be fully exempt.

This all sounds good, until you look a little closer.   Let’s start with the $500,000 exemption.  First, since the $500,000 applies to gross sales, and the margins in selling produce are so small, many more family farms than you might expect exceed this threshold. Second, the exemption does not apply to farms that principally sell wholesale, which many farms—including many very small farms—are increasingly doing.

Beyond this, the few parts of the proposed rules that appear to offer some flexibility do not currently apply to farms that either want to do their own processing or want to aggregate products from other farms—two of the more promising strategies now emerging to help smaller farms prosper.

The proposed rules go into great detail about the use of manure (some of which does not recognize the realities of Maine winters), steps needed to separate crops from animals (including unworkable requirements to keep wildlife out of fields), and procedures for testing agricultural water (which—as proposed—would make farmers test water they use for irrigation more than restaurants test water they serve patrons to drink). There’s much to find fault with. Many of the farmers who spoke up at the meeting highlighted these kinds of problems, and I think FDA will be hard-pressed to avoid making some changes in the final rule.

It helps that Congresswoman Chellie Pingree is pushing hard for change. A farmer herself, Pingree has made food and farm issues a centerpiece of her work in Washington, and her comments that day in front of FDA were impressive, demonstrating her knowledge and passion to anyone who was not already aware.  And now that Pingree serves on the Agriculture Appropriations committee, she is in a position to help make a difference.

Overall, I’m optimistic that positive changes will be made. Maybe the $500,000 threshold will be raised. Maybe grants will be provided to help smaller farms pay for compliance. Probably some of the most unworkable requirements will be removed, while some of rules that are so unclear will be clarified in ways that provide farmers more comfort.  I suspect that FDA will bring forward some package of changes—not everything the farming community wants, but enough to accommodate and appease—and we’ll move on.

That should appease me, but it doesn’t.  I remain troubled—not so much by the many misguided and unwarranted requirements, as troublesome as they are, but by something bigger.  I’m troubled by the fact that the proposed rules do not respect what’s occurred in agriculture in places like Maine, and thus—even with positive changes—constrain farming’s future.

It’s hard to summarize what’s happened to farming in Maine in the past 15 years, since agriculture here is so diverse: the full story is multi-faceted, complicated, and nuanced. But a fair overview would be to say that Maine has seen rapid growth in smaller diversified farms that raise produce and small livestock for sale locally. Most of these farms got started by selling direct—through CSAs, farm stands, and farmers markets; but increasingly, many such farms are diversifying their markets, selling some direct retail and some wholesale. Moving more local farm products into wholesale markets is critical to the further growth of farming in Maine, and to better serving Maine’s consumers; this goal is being pursued not only by farmers, but by an increasing number of entrepreneurs who believe in “local” who are becoming distributors, aggregators, or processors. On top of this, many farmers are themselves experimenting with on-farm processing or with pooling products from several farms, through creative models like multi-farm CSAs and farm stands.

The bottom line is that Maine is entering an exciting and highly creative period of experimentation.

But FDA’s rules miss this. The rules don’t deal well with farms that intermix direct retail with wholesale, vegetables with animals, or crop production with processing.  The rule’s various exemptions may sound good at first, but they encourage farmers to stay below a certain size threshold, or not engage in more wholesale, or not explore adding animals or processing.  In fact, the rules appear designed for farms that fit into a single category and will never change. In this way, the rules stifle innovation and creativity just when we need it.

Where is the safety in that?