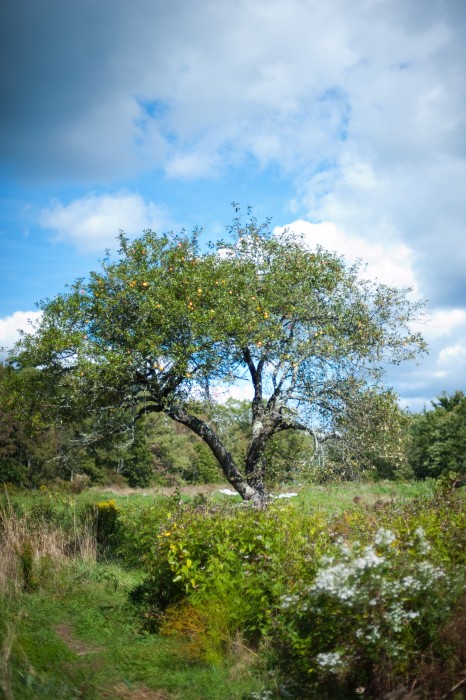 The Maine Farmland Trust, a non-profit organization that strives to preserve agricultural land throughout the state, will inventory farmlands and natural resources  within the town and develop strategies to support those areas. The trust will provide the assistance at no cost.

Stacy Benjamin, a representative from the trust, was unable to attend the meeting due to road conditions, but she will be invited to make her presentation to the council at the next regular meeting in March, Town Manager Michael Heavener said.

The council also met in executive session for 11 minutes Monday, during a poverty abatement hearing. The subject of the hearing was confidential, but Heavener said afterward that the discussion involved a homeowner on Nowell Street who hasn’t paid taxes on a property. The council determined the unpaid taxes were not the result of poverty and denied the abatement. The property will be foreclosed upon if taxes aren’t paid.

Heavener said such hearings are rare. During his six years as town manager, Heavener can recall three other poverty abatement hearings. One was approved and two were denied, he said.

This article was excerpted from the February 11, 2013 online edition of The Morning Sentinel, Waterville, Maine.