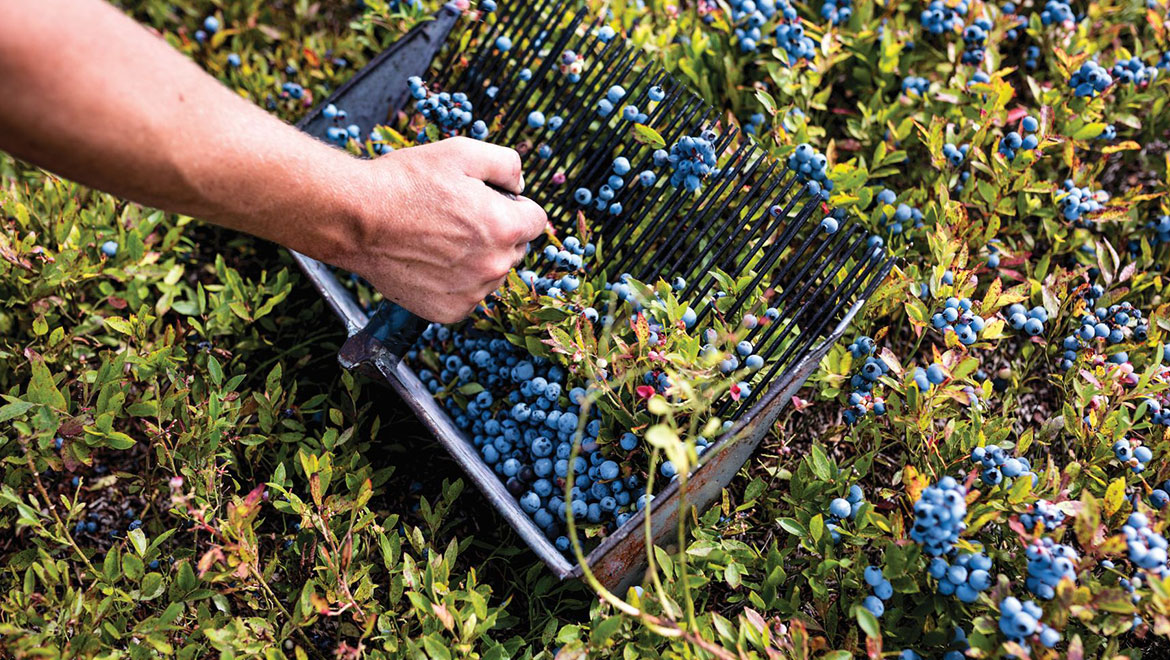 Last week, the National Agricultural Statistics Service (NASS) of the USDA released the 2017 Census of Agriculture. The Census is conducted every five years, and provides national, state, and county-level agricultural data that informs many federal farm programs, policies, and funding decisions. Maine’s Census Report contains some very alarming facts about the loss of farmland and farms in our state, although there is some more positive news about farmer demographics, local food sales, and organic agriculture.

According to the 2017 Census, Maine has lost a significant amount of farmland in the last five years.

Our losses in farmland were coupled with an equally troubling loss of farms.

The new Census data also reflects the difficult economic conditions many farmers face in Maine and across the Nation.

The numbers are clear — now’s the time to step up and support a future for farming in Maine.

It’s not all bad news. There are some positive trends identified by the Census, including farmer demographic statistics. The 2017 Census made some significant changes to the way it collected demographic data to better represent the individuals making decisions about a farming operation. As such, the Census collected information on up to four producers per farm. This change not only provides us more robust demographic data on producers, but it also counts more farmers in Maine. Here are some of the most significant demographic changes, although it is important to note that some of these changes could just reflect the change in data collection processes.

There were some very positive trends in both local food production and organic operations.

Despite some of these positive demographic and local and organic food production trends, the loss of farms and the loss of farmland during the last five years reflects the significant challenges facing our agriculture sector. We can help to shift these trends by protecting farmland – providing the land base to grow the agricultural economy in Maine – and providing farmers with the critical resources they need for economically viable businesses and successful succession plans.

Now more than ever, we need your help to make sure Maine farms succeed.  Will you step up to support a future for farming in Maine?